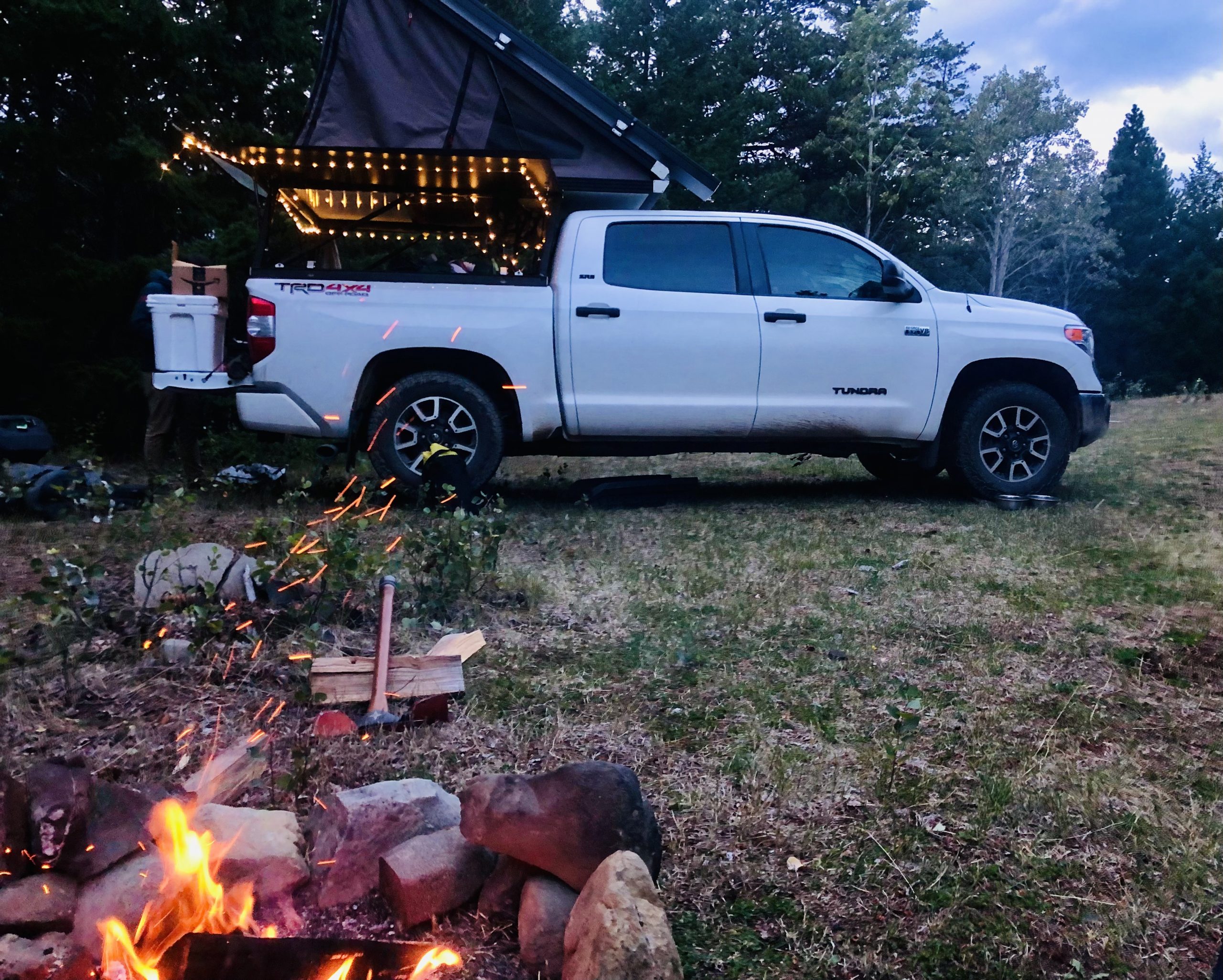 In an ongoing effort to highlight some of our favorite outdoor apps, we cover iOverlander this week.

iOverlander is a bit old school, and that’s part of its appeal! It has helped us out in a bind on more than one occasion. Keep this one in your back pocket if you are on an extended road trip or overland adventure. iOverlander is a map database where you can find camp spots, water, propane filling stations and much more. Additionally, iOverlander doesn’t allow for oversharing secret spots. Instead, you’ll be able to see what’s along your route easily. This app really shines when you know you’ll be driving all day, but you’re not sure where you’ll end up. Chances are there are some options for you in the app.

iOverlander is also a non-profit project that runs primarily on community-submitted content. In a world where VCs and corporations are now heavily invested in the outdoor tech game, there’s something is refreshing about seeing that these guys can still hang with the best of them!

TREAD Agency is part of Kahn Media with team members located throughout the United States. We’d love to connect and hear about your marketing goals.

Fill out the form below to get in touch with us and we’ll get back to you as soon as possible.